https://mailchi.mp/awakeinthewild/april2019?e= Greetings, I have just returned from Baja again (earlier this year I was teaching my Awake in the Wild Teacher Training there), after teaching for 3 weeks. I had the pleasure of teaching 2 Awake in the Wild kayaking and meditation wilderness retreats on the Sea of Cortez, and I wanted to share about the dimensions of that kind of practice. […] 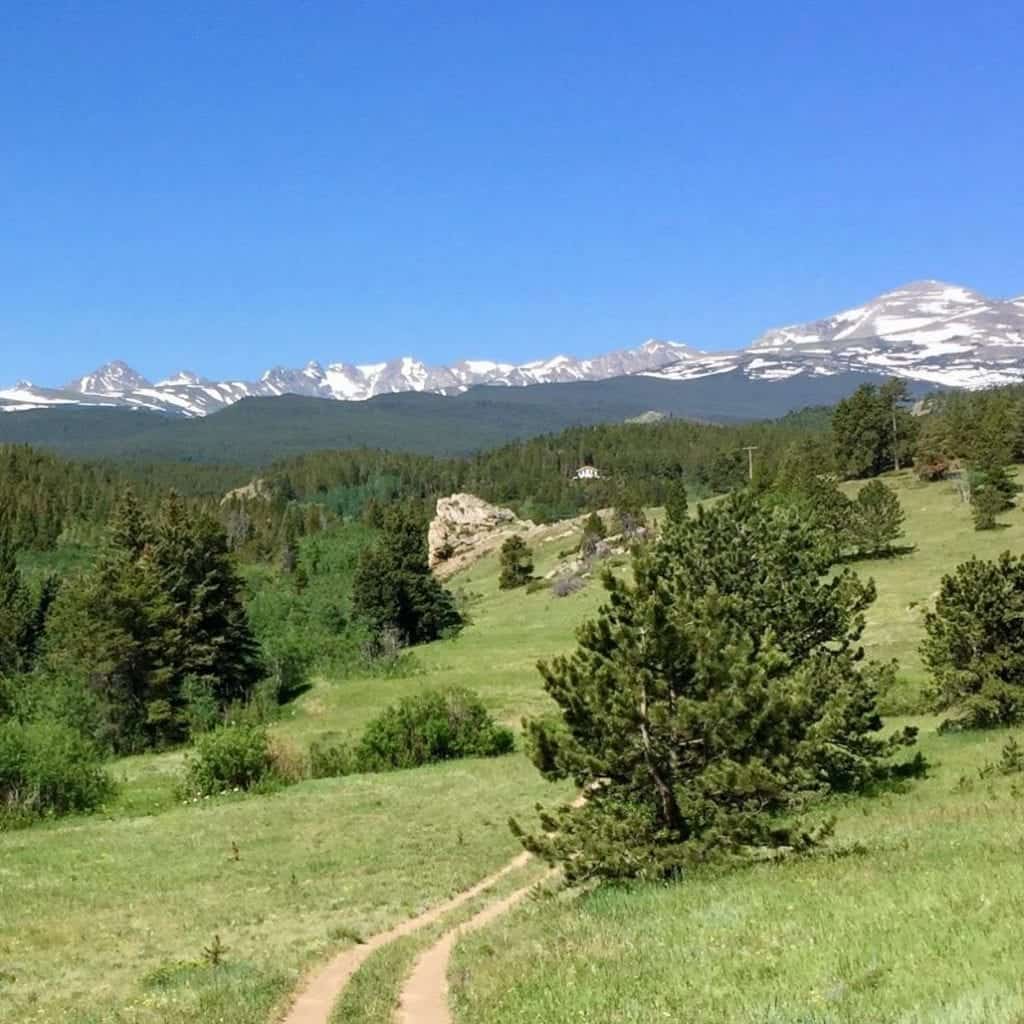 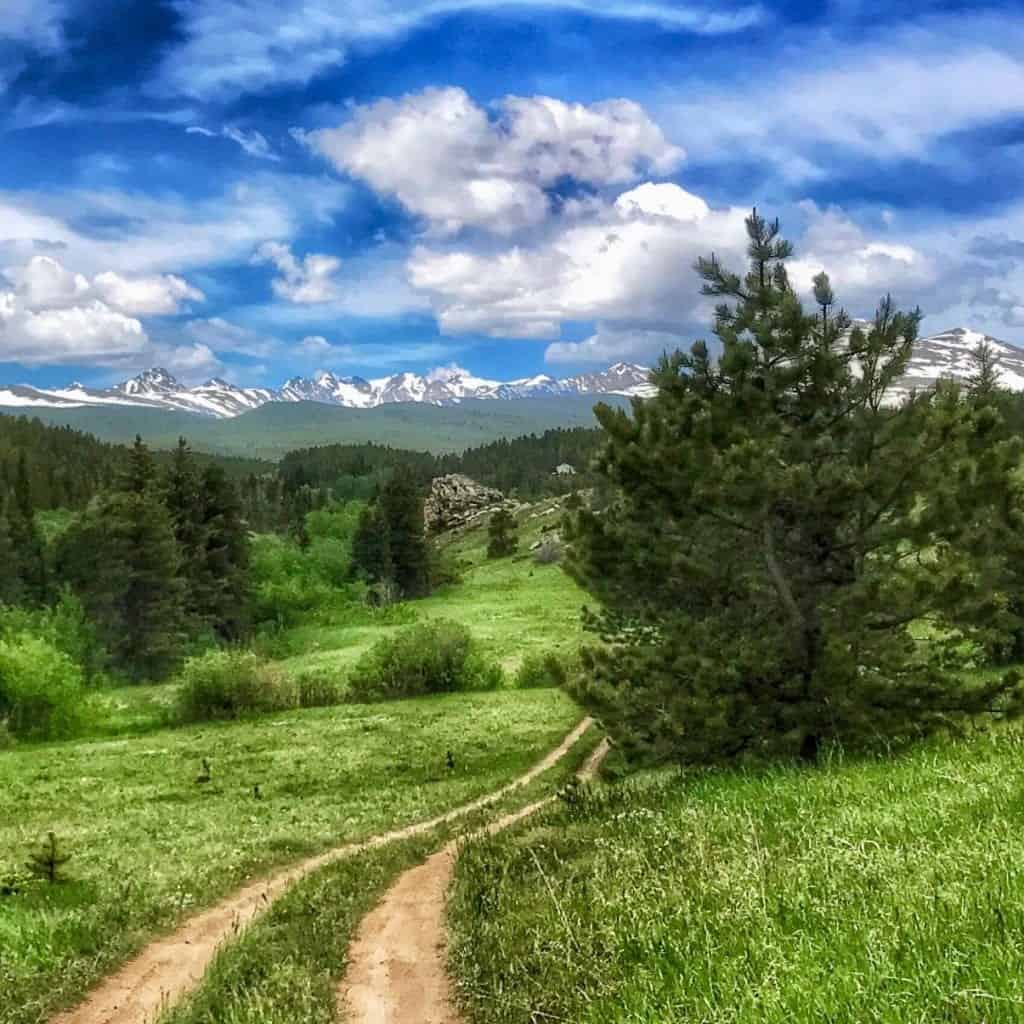 (By Kritee Kanko) Some of you might have seen the New York magazine’s haunting cover story on climate change and how soon the planet will become uninhabitable for human life. This article has received more than 2 million reads within a few days. It was a major media outlet and created a storm of factual […]

Are We Pissing Into the Wind? 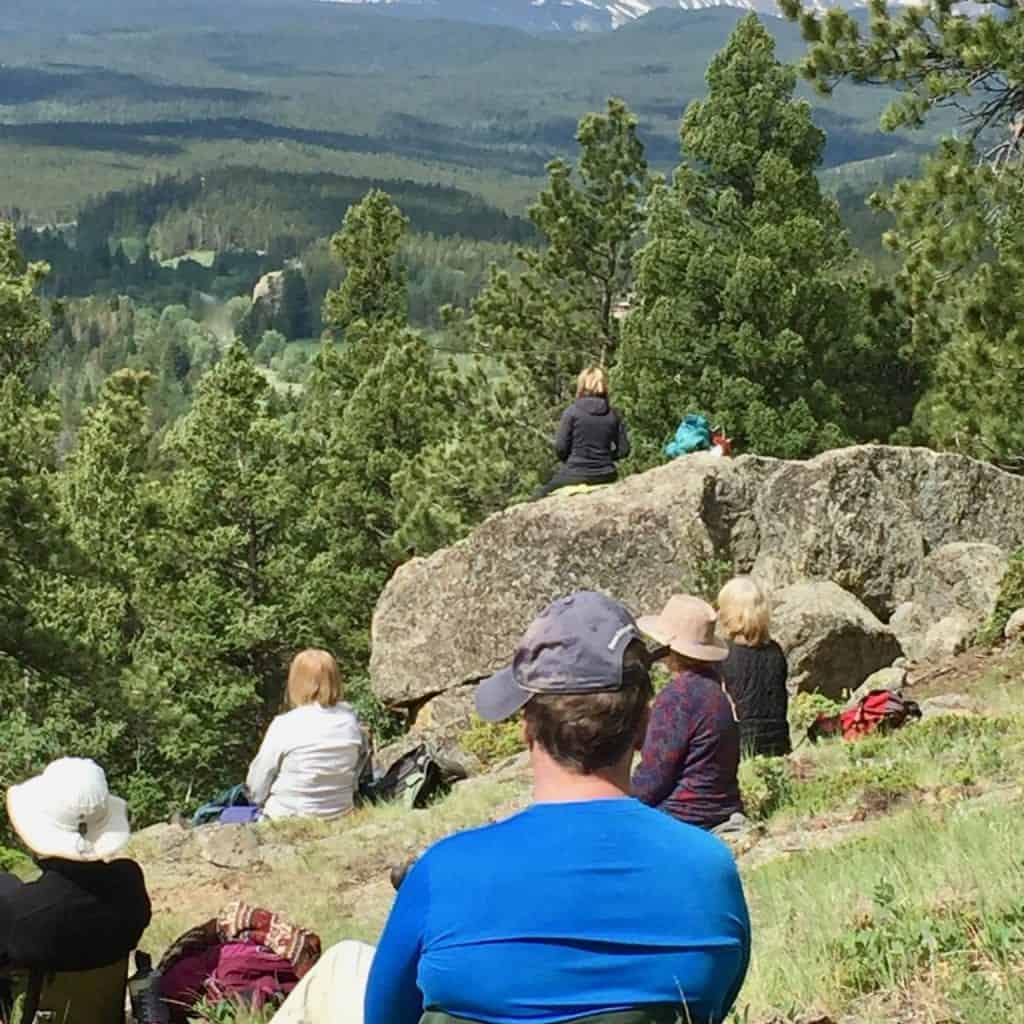 (By Johann Robbins) One can easily feel hopelessness and despair at the state of the world. What humanity has done and continues to do to this planet can leave us with little hope for the future. The planet of course will be fine, it has seen worse, but humans and many fellow beings are in […]

(By David Loy) Ecodharma is a relatively new word, and its meaning is by no means fixed. The term combines the teachings of Buddhism and related spiritual traditions (dharma) with ecology or ecological concerns (eco). A bit more specifically, ecodharma can be understood as a new development in contemporary Buddhism, in response to the ecological crisis […]